A Brief History of Big Squid 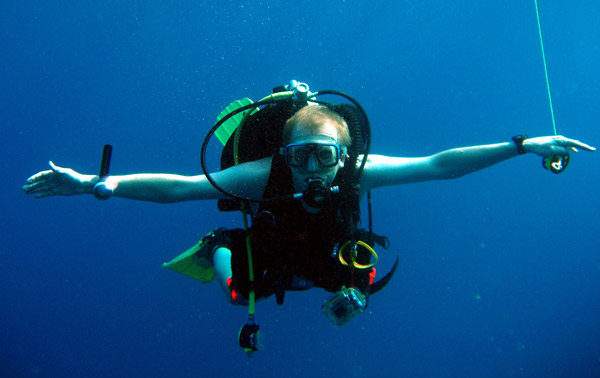 A Brief History of Big Squid

2009
Death of Big Squid Instructor Kevin Beurle who was a huge influence on the development of Big Squid.
Runner up in Lambeth Business awards.

Other interesting things about Big Squid 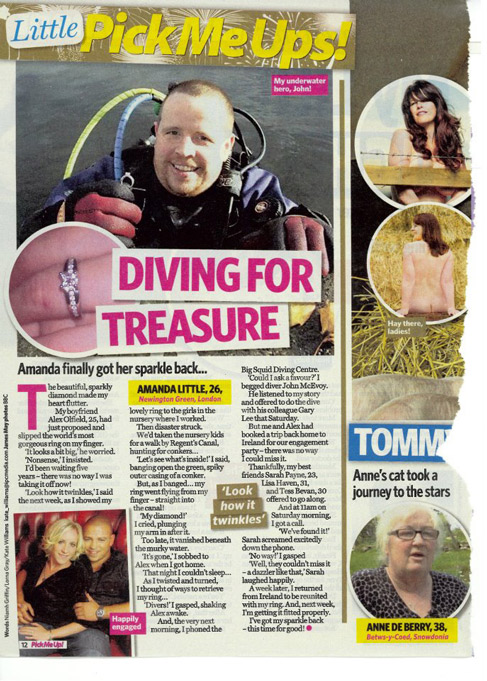 We have had 4 marriages between club members.
Recovered lost wedding rings
Helped with Music videos
Rescued the X Factor Camera
Rented equipment to

Just giving what the people want!

Quick reminder, we have drinks tonight! Let’s make most of the heat and meet for a few beers!

Hope to see you all later. Meet at the shop from 7.30pm onwards.

Is this monthly John?! X

And same to the one I saw in north Devon. Fabulous

10 of the UK’s best places for scuba diving and snorkelling ... See MoreSee Less

Karine Tereszkiewicz
19:25 24 Oct 20
great team, Tania was my teacher for the confined... session and she was brilliant, patient and we had lots of fun, The sessions are done in pool in clapham or dulwich, great facilities for both. John communicates all the information to go there, Covid security etc. before each session via email.This is really professional , with a really friendly vibes. Highly recommend! Thanks a lot!read more

TMC Services Ltd
18:09 04 Jul 20
Excellent help and support from John. I am an Air... Gunner and ordered my 300bar air cylinder from them and have regularly taken back for re-fills and repairs when I damaged the pressure gauge. Would highly recommendread more

Adrian Mullins
19:22 11 Apr 20
I've got my dive kit from here for many years.... They're always able to price match any of the online dive kit retailers but the benefit is you get a friendly, knowledgeable diver to offer expert assistance. I can't recommend Big Squid highly enough.read more

Di Xu
19:12 11 Feb 20
Big squid is a great centre to do course and... fun-dive with! John has built up a community of very experienced instructors and dm over the years that you can learn and dive with. Everyone is super friendly and logistics is always well-organised!read more

michael kearns
13:05 11 Aug 19
Went in to buy a mask lovely fella,very helpfully... not pushy at all gave me great advice on masks,had a lovely chat booked my scuba refresher course with them which I’d highly recommend,and he gave me a book free off charge on diving in the Philippine s, just a great experience,came out with a smile on my face, Great shop great staff. Thank you Big Squidread more

Katie Tomsett
14:25 07 Jun 19
Couldn’t be happier with my experience here. I... said I didn’t want to spend too much and every effort was made to ensure I got the best quality equipment at the lowest price. Great service and great location - I’ll definitely be back!read more
Next Reviews